Hey ya’ll. Figured I’d post about what work has been done on suburbs in the past 3-4 months of me being manager. So here it is, the first of the quarter-annual Suburbs Update.

Getting to Suburbs has never been easier! 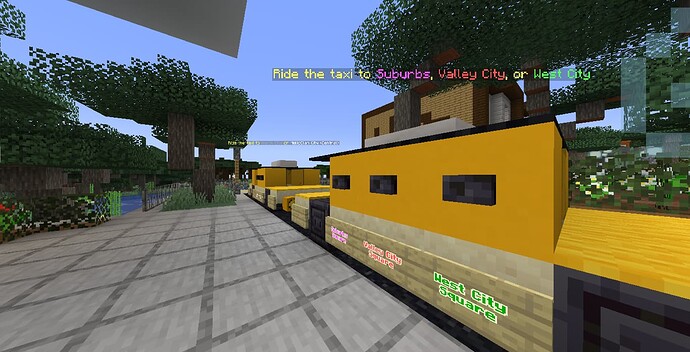 2022-09-07_15.11.221366×697 121 KB
As some of you may know, this time last year - warps were removed. This meant the removal of /warp s, which resulted in it being more difficult to access suburbs square - despite the airport being located directly north of suburbs. Therefore, as a remedy to this problem, a direct taxi link like the other ones has been created by @ayalaandtal to Suburbs Square.

As per The Great Communist Housing Reform and standard HelloClan City rules, a large number of plots has been evicted using both methods. A majority was evicted under the housing reform scheme, with the remaining being previously evicted by @4K606 before I came around, or evicted properly due to issues with the plot or because I simply hadn’t discovered the housing reform yet. What will happen with these plots will be outlined later on in this update. 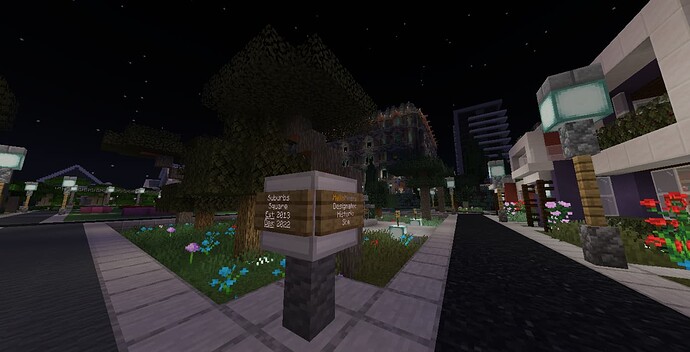 2022-09-07_15.19.151366×697 70.2 KB
One of the other first actions I did as HelloClan Suburbs manager was to request a designation of a little known historical structure - the original suburbs square. This application was successful, and now this bit of history will remain untouched.

As ya’ll are aware, suburbs is undergoing major renovation works to both future-proof it, and to make plots more reasonable in sizing (because 8x16 plots are sorta weird imo). I have an area prepared for auctioning, it’s just a case of either waiting for 1.19.1 to be completely ready for HM, or Halloween to roll around - whichever comes first. I will post more details on this closer to the time.

There is an new park in suburbs, designed by Vikron, and a second under works by Vikron again. This is primarily because I feel as though government cities should meet minimum private city tier requirements.

So yeah, loads of work done on Suburbs. If you wish to leave feedback, dm me on Discord (RE#0705), use appropiate channels on Discord or leave a comment below. I hope to see you all utilise Suburbs soon, and have a good day!