If a player uses an exploit or glitch, including but not limited to the following:

· Illegally gaining money in a way that is not a direct disadvantage to another player;
· Duping;
· Taking advantage of Adminshop or government chestshops (i.e. apple exploit);
· Any other exploitation through glitches, bugs, etc.

Full honesty and cooperation in the investigation into the offences that resulted in a ban will result in a 20% decrease in total ban time if applicable.

Estimated value of items duped, honestly this is impossible to caluclate but its somewhere between 10 million and 50 million forsals.

27.4-5.5 = 21.9 years
Zilliux had a balance of 98.478.01 and was reset to 0 because it is hard to track down how much was exactly sold. Similar to how we reset inventories with xray hacks, this warrants an eco reset.
Zilliux was storing money in mentalgamers account to avoid being sus: 4.2 million was removed from mentalgamers balance. All rares are being yeeted and any transactions should be reversed.

Because Zilliux cooperated with the ban we are going to set an appeal date for August 8th 2023. 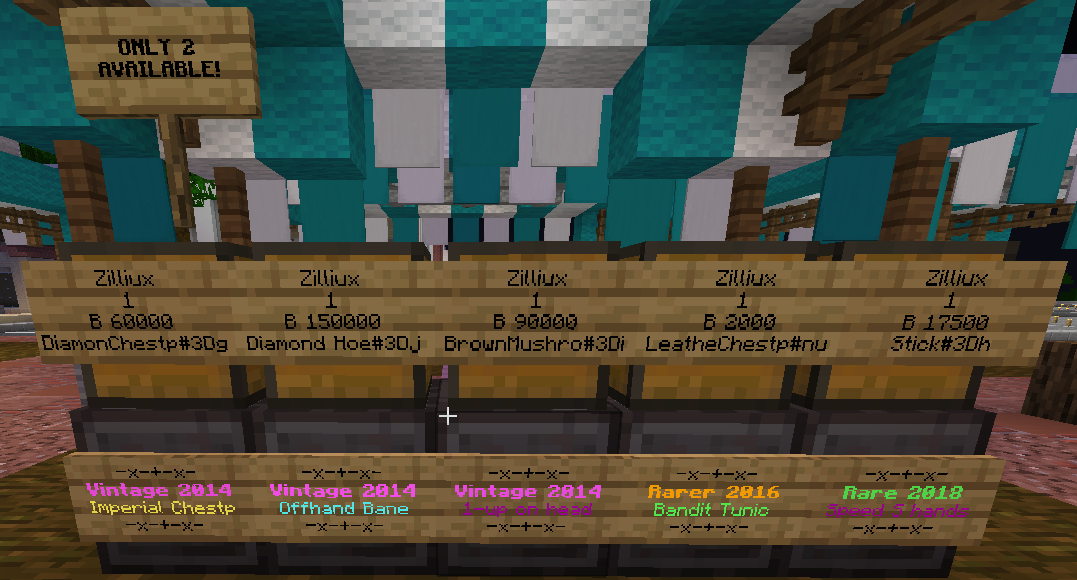 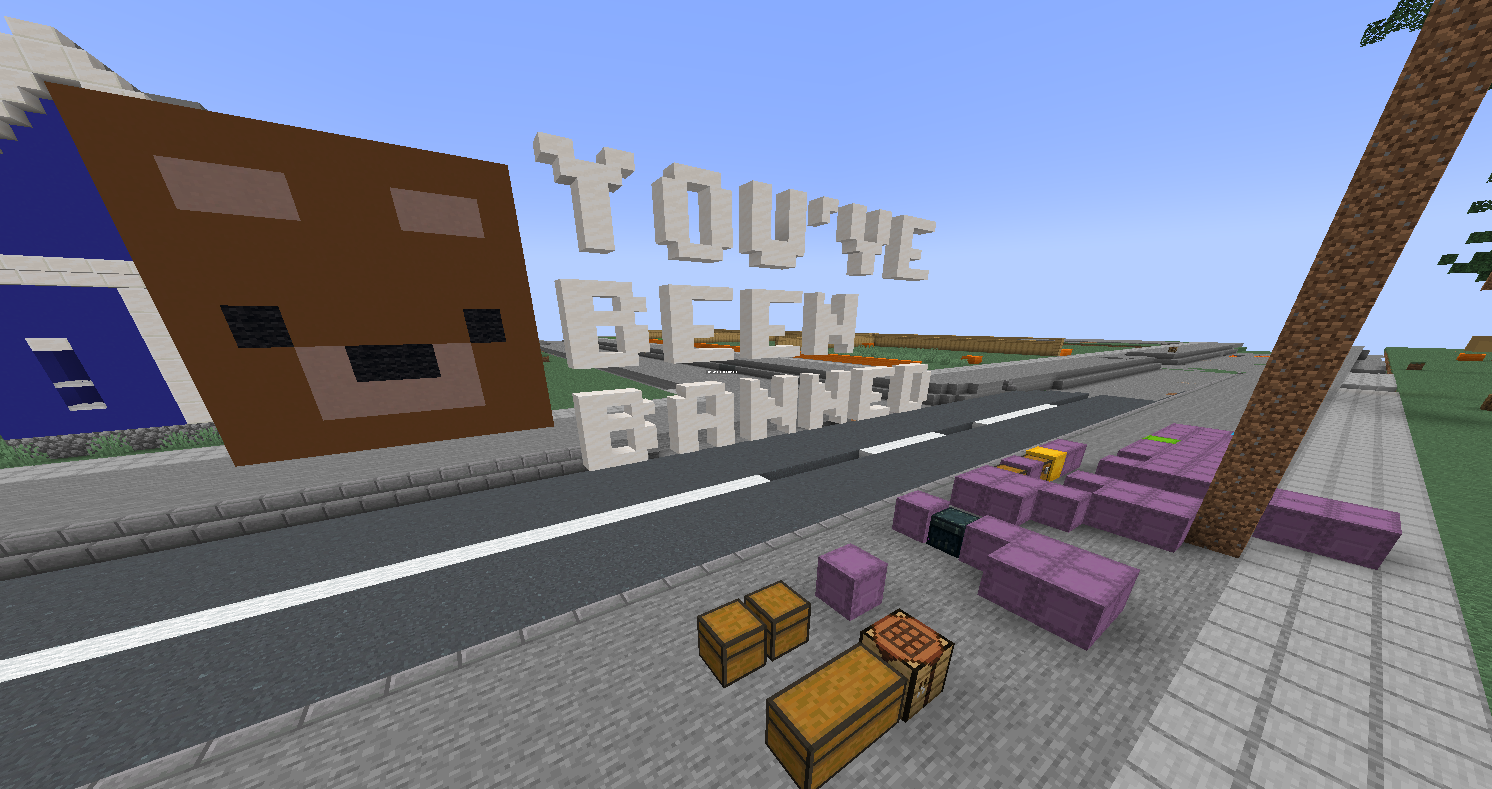 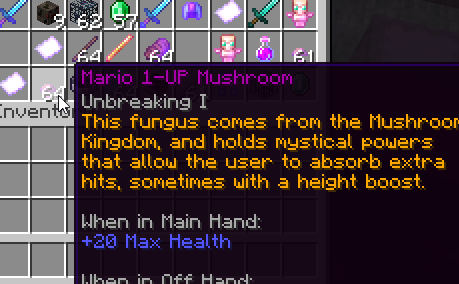 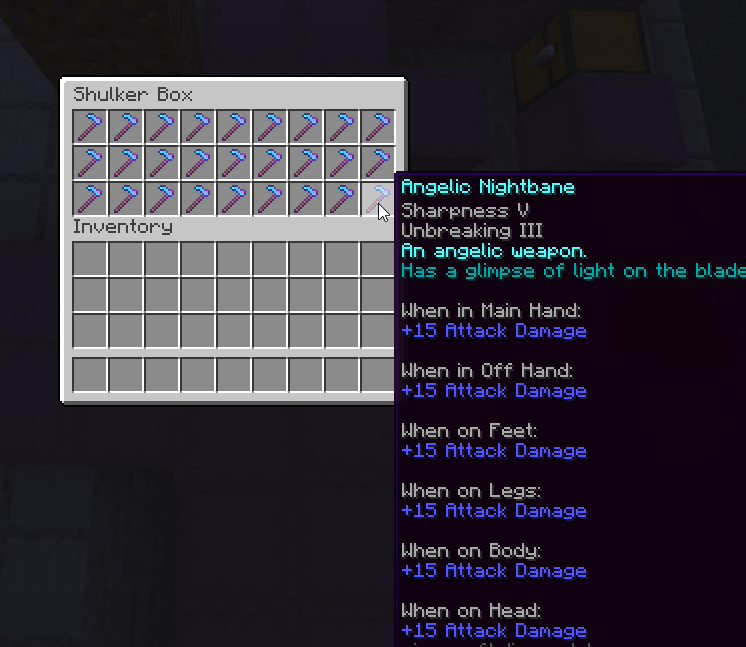 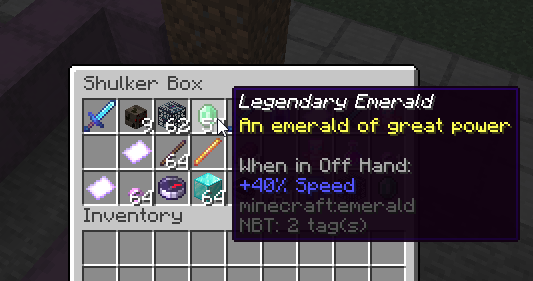 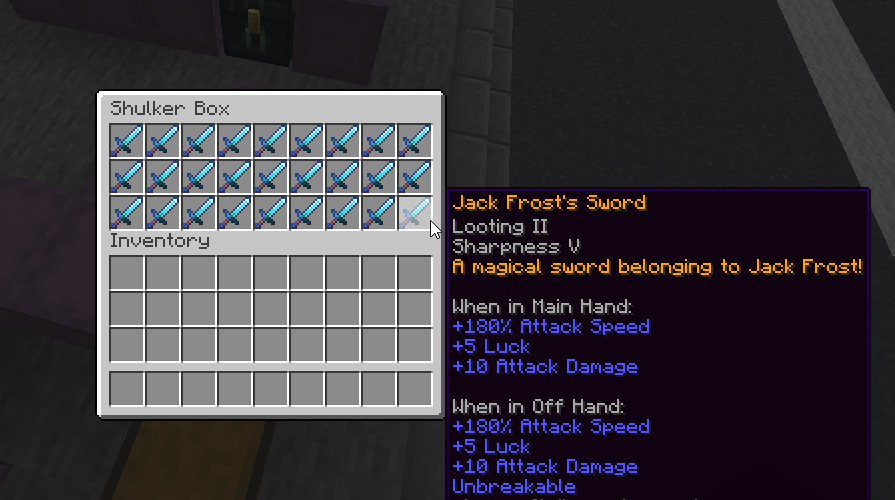