There have been some people arguing for a world reset as of late. I am posting this not to argue for either side, but to simply poll HelloMiners players’ beliefs in if this should happen. Please only respond to the poll if you regularly play HelloMiners (that is, around once or more a week as of the last week. This way we can actually gauge current support, and not be influenced by former players jumping on the bandwagon.

I think a big part of this should be that we don’t have set spawn points. In the current version of HelloMiners, you spawn in HelloClan and can go to a variety of other cities within the greater HC region. But I think it’d be better and more realistic if you initially spawned in a random part of the city, and this became your /home spawn or something similar. Eh?

someone every two months 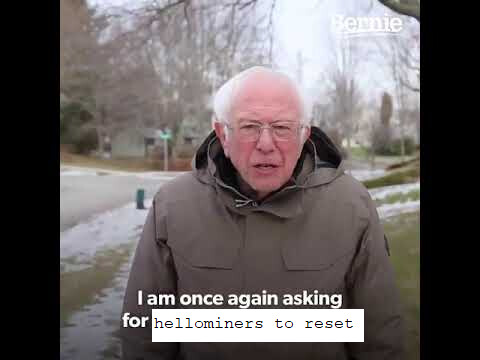 if you reset the world excluding balances, what are you going to buy

you’re going to buy stuff with that starter bal, aye 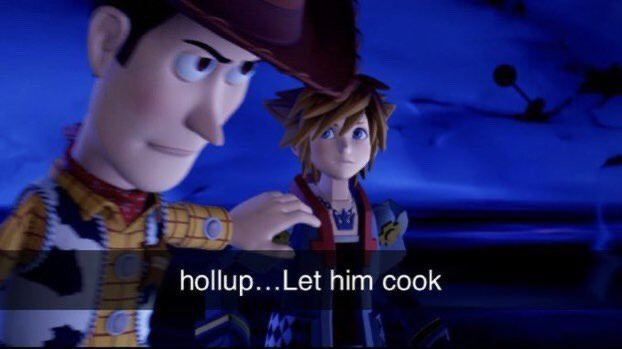 Yeah here is the thing though.

A server reset is not going to be the paradise everyone thinks it is. I’m not even talking about wiping out years of history (I mean fuck I wanna nuke HC, that place is ugly as fuck) I’m talking about putting too much faith in the player base to rebuild what is HM.

Right now HM has 100’s of cities, that’s unique about HM, you can spend hours wandering through them and see the history of it. After a reset we lose all of that including a few active players who I personally know would quit after a reset, you’ll end up with like 3 people who’ll make city, only 2 of them will end up making them and they’ll likely be the same aesthetic/vibe.

So you’ll have a big map with a couple of unfinished cities and if you’re lucky 1 finished one.

I don’t trust the players in favour of a full reset to actually rebuild HM to make it what makes HM. They’ll likely end up not having enough time due to school or work anyway and then what? You’ll have a new map with nothing cool to discover that doesn’t make us much different from any other boring ass server.

Like this server is a place where many of us spent our childhoods / teen times / quite a few years, a full reset would destroy all of that and for what? So a few people with a creative block can maybe work on a new city?

I understand we’re in a dire situation regarding player activity, server performance and economics but those are just temporary woes that can be fixed with the right people aboard.

I can see your perspective on the world reset, but

I made this poll with the specific purpose of weeding those people out, who usually dominate the conversation around the subject. I am an active player as you know and was on just last night, and this thread was only made because I was involved in a convo this morning on the HM discord. Unless people are lying (which I doubt is occurring to a degree that the results would change), the only people who have voted are active in the server. So.

We don’t need a reset we should just start renovating the world we have again. I am NOT in favor of any type of reset as I would quit the server and a ton of other people would too. Think about how many hours and years some people have put into creations.

Maybe we should try to revive some of the “wilderness protection” team that used to go around regenning shitty stuff that clogs up the server now.
I am in favor of allowing more use of world edit in government cities such as hello clan to fix it up (deleting things, fixing/changing layout, while being able to also keep certain buildings we want)

I`m the new manager of the WPT

I could gather a team to start asap

I assume a reset means everything that anyone has worked , created, built, explored, invested time, effort and resources would be lost… if so, I’m out. A reset is effectively a new server and I really can’t be bothered to start again after six years… so I’d quit.

wouldn’t be lost as a world download would become available/exist but yes, that’s the gist of a complete reset (new world, balances, etc.)

Jeepers, seems the overwhelming response is against it. I love democracy.