Images:
Images not processing, I’ll try uploading them again later or I can show someone on the server

How many stations total are you planning on opening?

After evaluation, we have decided to deny your application from lack of construction done on the interior of the station and the stairwell leading down to your two stations. 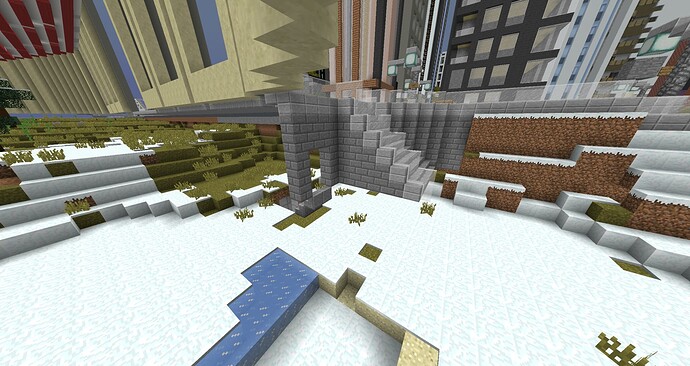 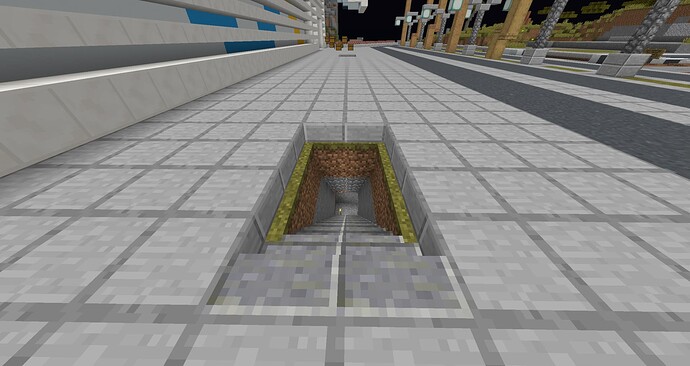 Also, the airport station looks difficult to see when it is just a 4x2 hole in the sidewalk. Perhaps adding some fences/iron bars or different blocks on the outline or something that makes it stand out that there is a subway right there. Overall just not enough progress done on the stations for tp buttons to be added ATM.

That’s fair, I will add more detail inside the subways and their surrounding areas and then make a new application.