Currently, there are issues with the train station rules which make stations both highly inefficient and unrealistic.

· Platforms must be situated along the widest part of the build and at be built least five blocks back from the train tracks. 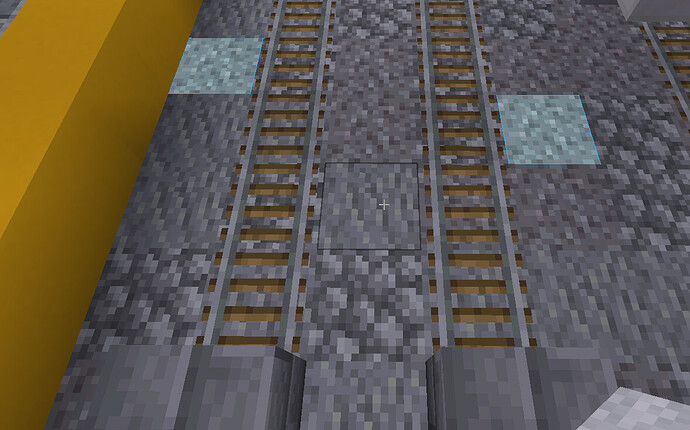 image1178×735 190 KB
The width of this track itself is 5 blocks, which is a sizable distance from the platform. This is not realistic, and doesn’t allow for a good design for a station. Comparing it to a station I use reguarly in the UK (Where trains originated), there is what would likely be a 1 block gap. 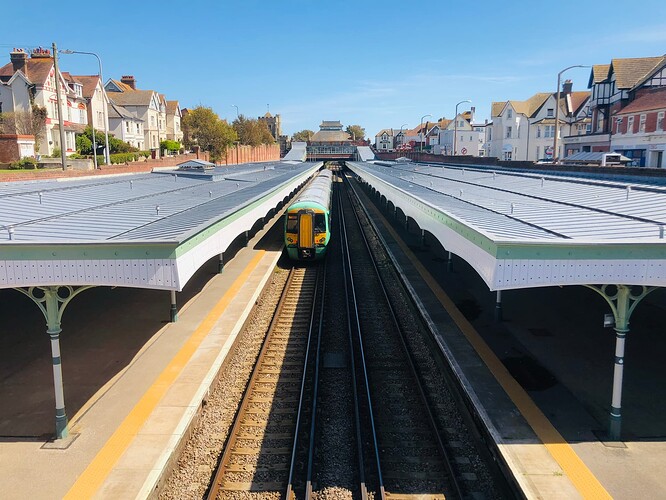 · At least two platforms, one on either side of the train tracks where the trains will run.

When I was head and came up with this rule, I forgot a series of terminus stations and single-train stations that only have a singular platform. See exhibits C and D. 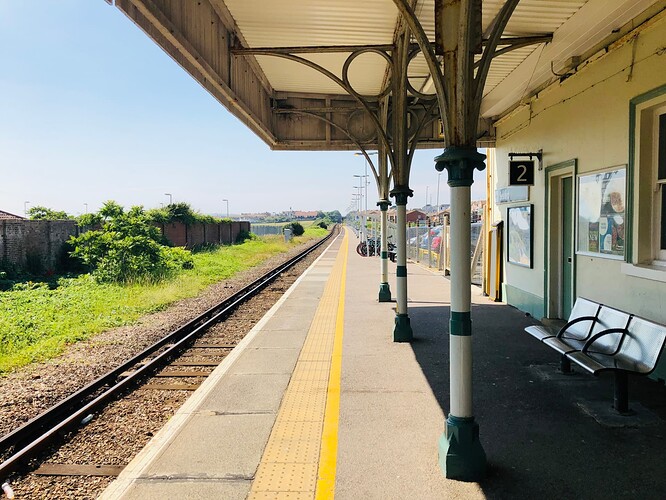 The current ruleset is flawed. It ideally should be ammended and improved to make train stations easier to make and be approved.

All evidence is either from my design server, or from Wikipedia/YouTube Videos about stations local to me.

I assume five blocks back from the train tracks means the platform itself has to extend 5 blocks back, not that there has to be a 5 block gap between the platform and tracks…

On a more serious note, I agree with both of those, although I’m not exactly sure why you’d want a single platform station in your city (although I guess if it’s a single track it’s connected to then that makes sense).

The infrastructure department is looking into it as we speak. I am making progress toward reviving the regulations listed in the department. Most of our focus is currently on highway regulations. But a re-write in the regulations on railroads is planned for the near future.

The double platform thing is dumb should be changed. Also I cant really understand what you’re getting at with the first problem. i need it dumbed down

The first problem basically says that the rules call for a 5 block gap from the ‘yellow line’ end of platform to the actual track.

The picture shows a track which is exactly 3 blocks in width, plus has 1 block per side for padding. If the rules were followed exactly as written, it would require parkour to access the train, as joked by Cheer.