Can someone explain the whole Magnus thing?

I keep hearing the name Magnus and like “During Magnus’s Reign” or whatever. What happened?

Basically had good intentions on improving the server but executed it all wrong we had a hub world it was always down dumb ass shards, and ranks it was a mess and boots was part of it I don’t feel like typing it all out but that’s a general idea lol 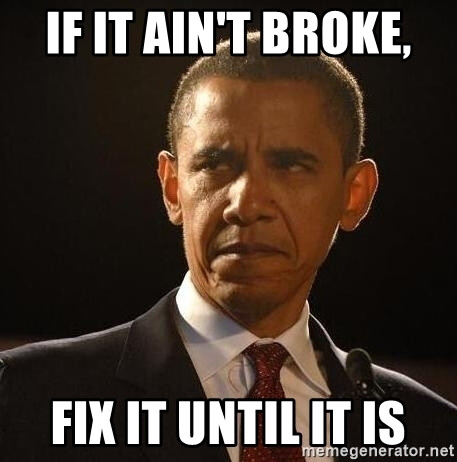 Yeah this about summarizes it all in one meme

Basically this guy called magnusfrost returned to HM with his girlfriend bootstoo. He was pretty nice but everyone hated his girlfiriend. He was good with computers and got given tech instantly (poor choice on staff’s behalf tbh but I think they know that) and started imposing tons of new plugins and features in the server. He made you spawn in to a hub, made you have to enter a password, added this fishing plug-in which fucked the economy sideways, had ranks that you bought so he could fund the server (which he was now doing) and probably worst of all made boots mod. This one plugin he added you could write cheques and this one guy wrote a cheque in a negative amount and became the richest player every on HM before he got banned lol. Anyways needless to say everyone hated what had happened to HM it was almost unrecognisable as a server, they then I think tried to sabotage some server files and both got banned and the server was slowly returned to it’s previous state. This was like January - June 2020. Now boots is one of if not the most hated player to ever play HM.

Makes since. Thanks for writing that all out 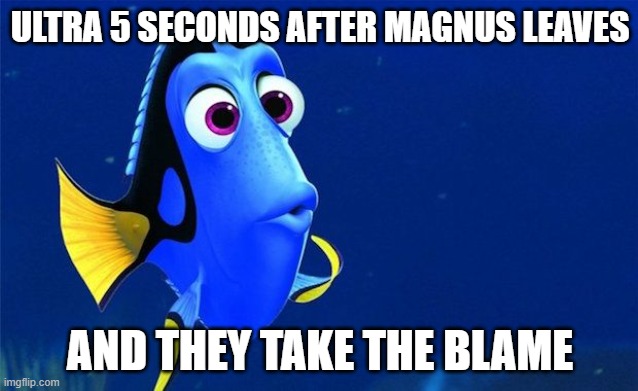 Lol yeah magnus days were wack. I was super active at that time doing a lot of work on the server too, for example shrines and crates and EH. We had a lot of plans to do stuff that never really happened.

Manus was going to make a companies plugin and implement it at some point, where people could actually join real companies and have that being the main driver of the server. Land purchasing was going to be automated so no more helpmes for regioning which woulda been cool.

There was also plans to do a HM Classic vs HM Modern, hense why we added the hub. HM Classic would be the good old HM before slimefun and pyro fishing - literally just the main server, and HM Modern would have been a complete server reset where we would have slimefun, vehicles and everything along the lines of that on a new map. People could just swap between servers pretty easily and have seperate balances and accounts on both servers, thus satisfying the reset crowd and the “dont reset” ever crowd. Little known fact but yeah.

They kinda just jumped into the ring and took control, mainly because nobody else was wanting to. Tedde was kinda absent and the physical server was dying so they had to port us onto magnus’s server or it woulda been down for months - do I agree with that, naw but tedde should have been easier to reach. It did come out that one specific staff team member was using /fly to fullfill their own survival minecraft ambitions - which turned turned a scandal at the time, not to name names.

I’m happy things turned out the way they did though, we have a stronger staff team than ever because of that time, it kinda made us get together and work twice as hard to bring everything together as a team.

Edit: I do feel as if we need a fulltime plugin developer in my opinion, we could do some neat stuff. Oh and heres a trailer I did from the magnus era, I dont think it got many views, but it kinda shows what the server looked like at the time. 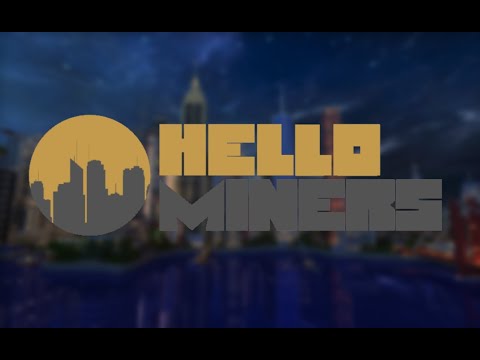 Also probably this wasn’t pointed out clearly enough here but magnus and or boots tried to destroy the server in the end and almost succeeded. A script was ran that randomizes the chunk data in the server or something like that. Wasn’t exactly easy to fix.

The real permanent damage they did was for example allowing spawners to be picked up.

he also made like half the player count quit

Thanks yall. Good to know lol