Hey, so we havent had a summer market in a few years. For those who dont remember summer markets are an annual event on HM. Cities apply and staff chooses a city who will host the event. The city who is chosen to host is required to provide an event area along with rental stalls, or a mall like area for any player to be given a free stall for the duration of the summer. In exchange for this the city gets its own warp or tp npc for the event duration. In the past summer markets have ranged from 2 weeks to a month. Usually I would make a very pretty post and announcement topic however im going to let cities who are qualified, post their applications below and staff will consider, we will then choose a winner and work with them on requirements to open the event. Contact me if you have other questions. One city will be chosen.

Requirements for a city to host are low eyesore count, lots of plots for sale and an area for summer market stalls.

Application:
City Name:
Tier: optional
Screenshot of where you want to host the event or coords: (optional)
Why your city should get the event:

bump im surprised no city wants to host for this year

@endershack I know you want to
@Felipe98 should too

City Name: Alexandria
Tier: 3
Screenshot of where you want to host the event or coords: 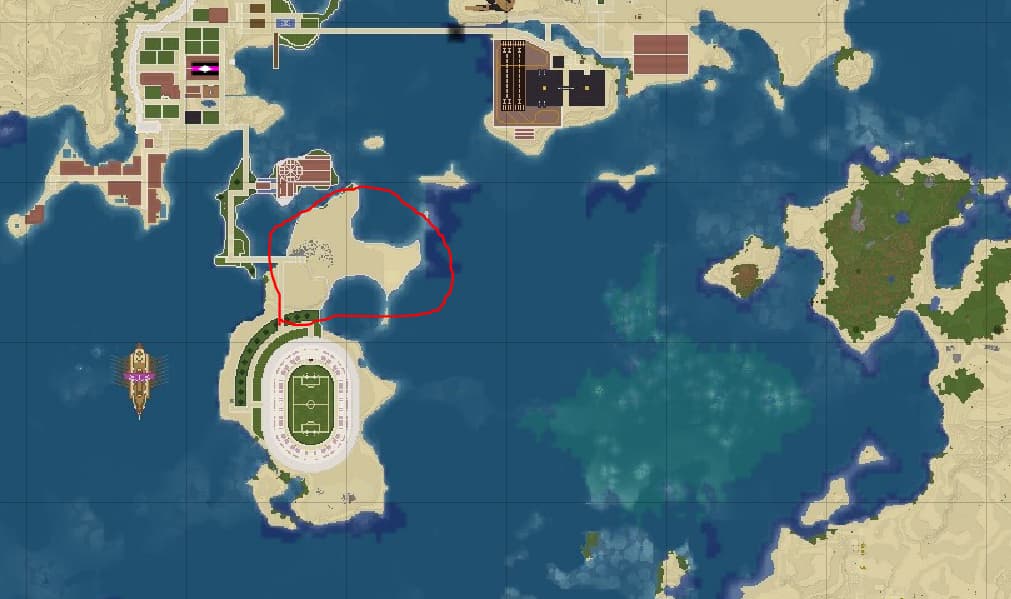 Why your city should get the event: Has hosted Horizon Awards and Ironball, also has an empty flat area that Is undeveloped but with very developed surroundings. Right next to the stadium and the library which are some of the main attractions of the city.

Only thing id require is you to have enough plots to sell to players.

City Name: Oyster Cove
Tier: 3
Screenshot of where you want to host the event or coords: 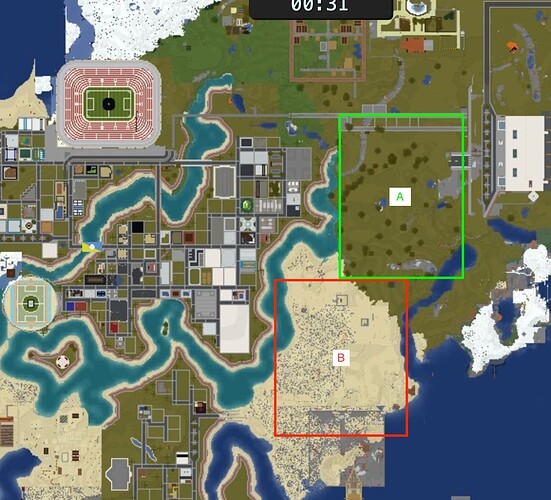 OC Summer market1160×1052 138 KB
If named the host city, the summer market will be built approximately within either Zone A or Zone B.

Why your city should get the event: Oyster Cove has suitable infrastructure: an international airport, a subway ready to submit for approval to the new stadium, an indoor swimming pool an so much more. Also, Oyster Cove has a warm climate with beaches, warm rivers and plenty of palm trees which makes it perfect for a summer market.

Oyster cove could work. Discord me. We can also talk about getting you a delivery quest.